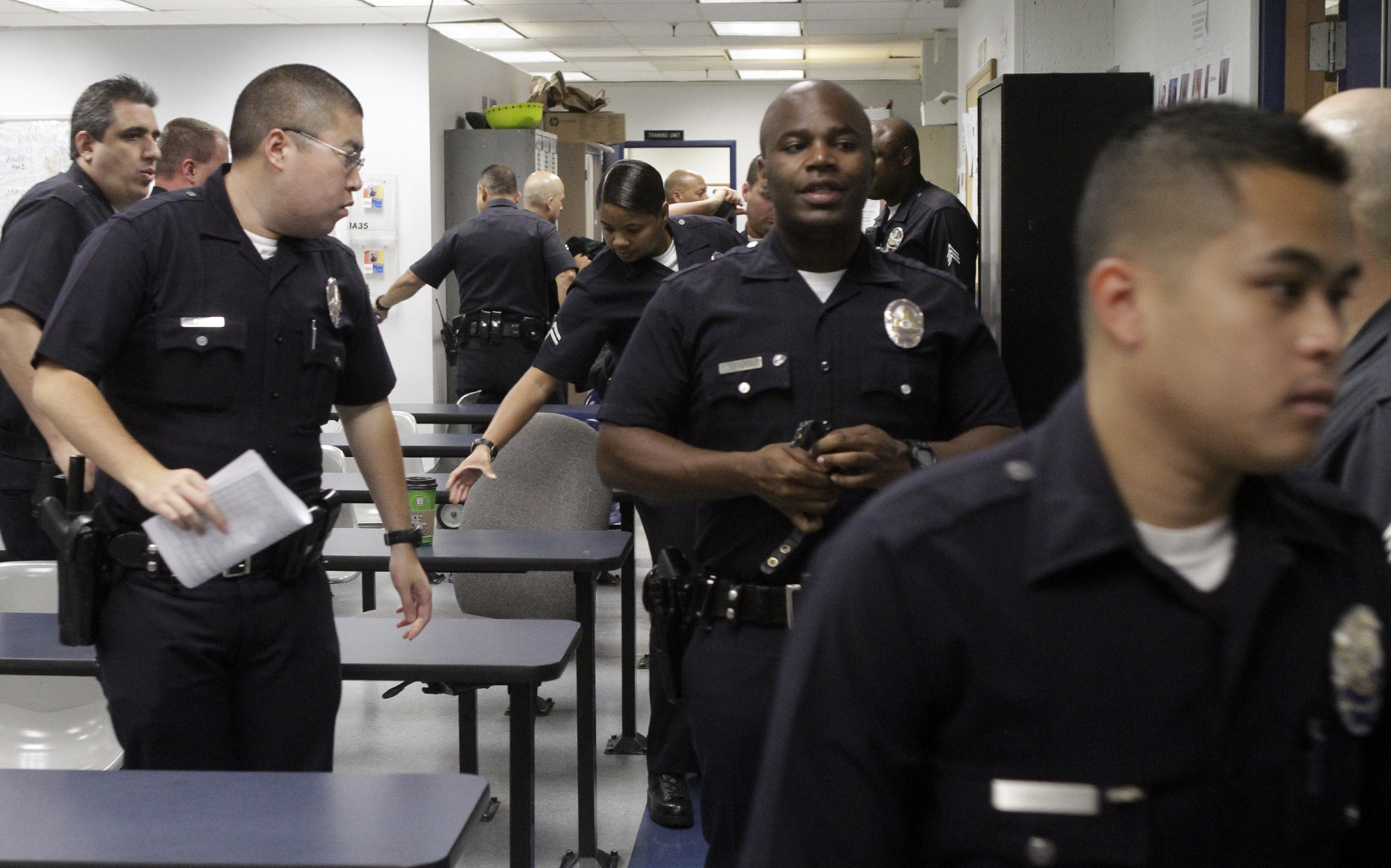 A lie is a LIE and should be punished EQUALLY whether comming from a citizen or an officer who's main job is to PROTECT AND SERVE.

A bill would make it harder for police departments to discipline officers for making false statements. It's backed by the L.A. police union.

Source: California bill would make it harder to punish police officers who have been accused of lying - LA Times

Checkout the show on Fridays

A Player With a Higher Purpose: Indianapolis Colts

How Is The HIV Epidemic Disproportionately Affecti

Race-based medicine is wrong. How should physician

Black FedEx Driver Says He Was Chased, Shot At By